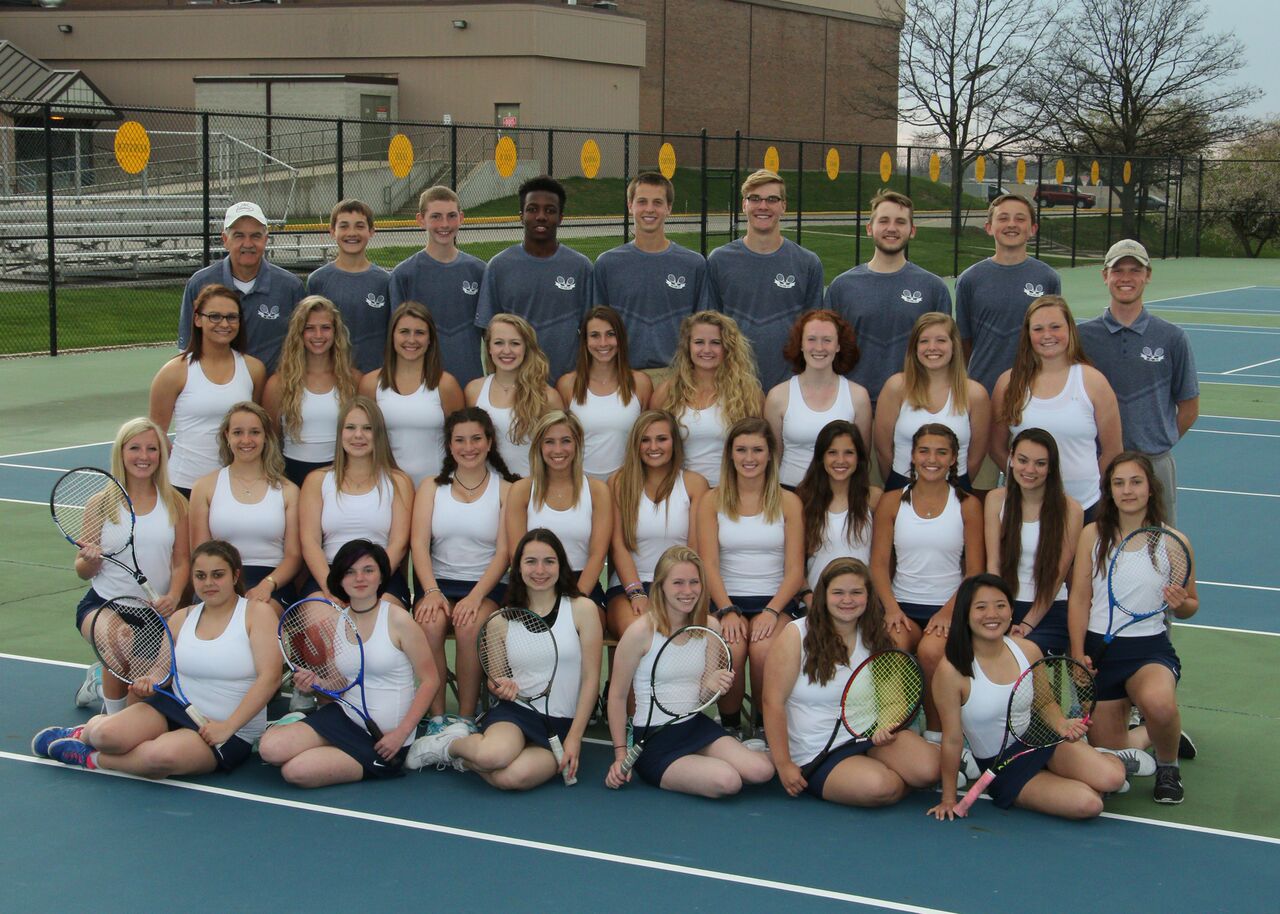 The HHC champion Delta girls tennis team, which extended the Eagles' streak of HHC victories to 100 this season.

The Delta girls clinched their 17th HHC title since joining the conference. The Eagles’ boys won their 19th title this past fall. Delta entered the sectional with a 14-3 regular-season record.

Four HHC schools have advanced to sectional championship matches, to be played May 19. Delta will play Muncie Burris at the Delta sectional, Mt. Vernon and Pendleton Heights will square off at the Mt. Vernon sectional, and Shelbyville will meet Triton Central in the Shelbyville sectional.