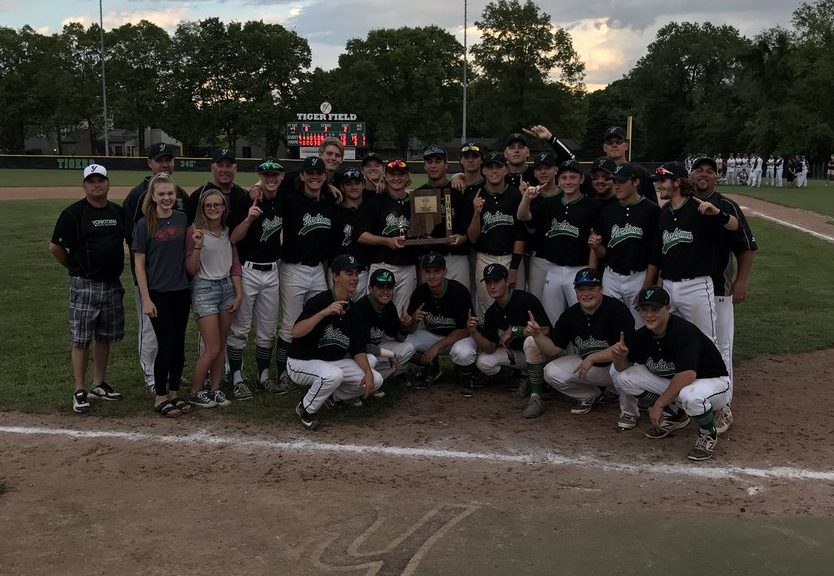 Both did so in all-HHC finals. Greenfield-Central (18-10) held off New Castle 2-1, with Drey Jameson’s first-inning homer giving the Cougars the lead for good. The Cougars advance to face Cathedral in the noon semifinal of the Decatur Central regional on Saturday.

Yorktown (16-11) beat Delta 12-8 in the fourth meeting between the teams this season, with Carter Durham getting four hits and driving in three runs in the title game, Matt Phillips getting three hits and three RBI and Brody Mariotti getting two hits, driving in two runs and throwing five innings for the win.

Class 4A at Warren Central
First round: Cathedral 2, Mt. Vernon 1

Class 4A at Bloomington North
First round: Columbus East 2, Shelbyville 0