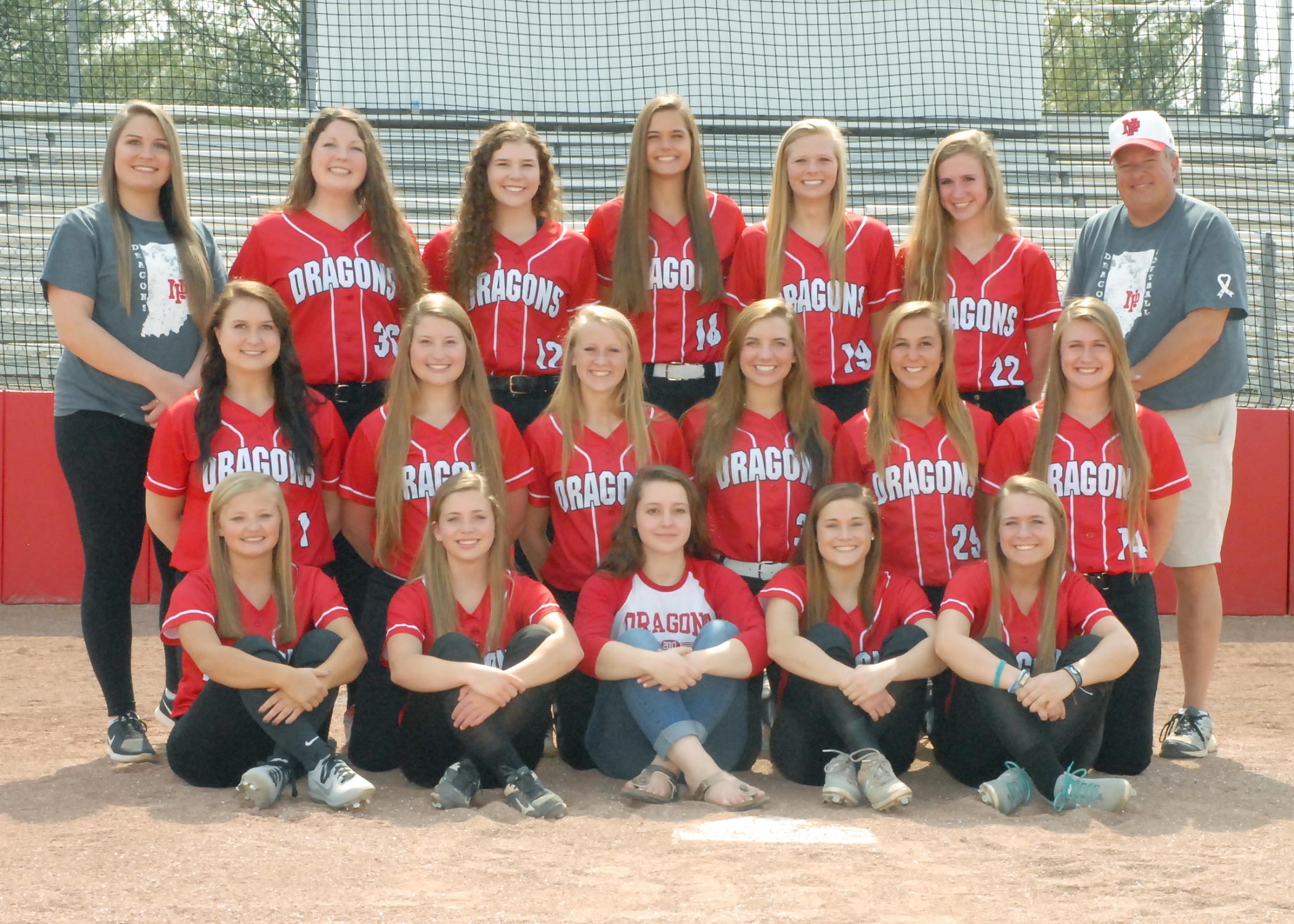 New Palestine won the HHC title with a 7-0 record and was represented by Ashley Prange, Emily O’Connor, Elisha Barker and Abby Davis.

NP’s Ed Marcum was also named Coach of the Year. G-C and Pendleton Heights finished tied for second. G-C had five representatives, while PH had three.

There were 14 unanimous selections on the 20-player team.