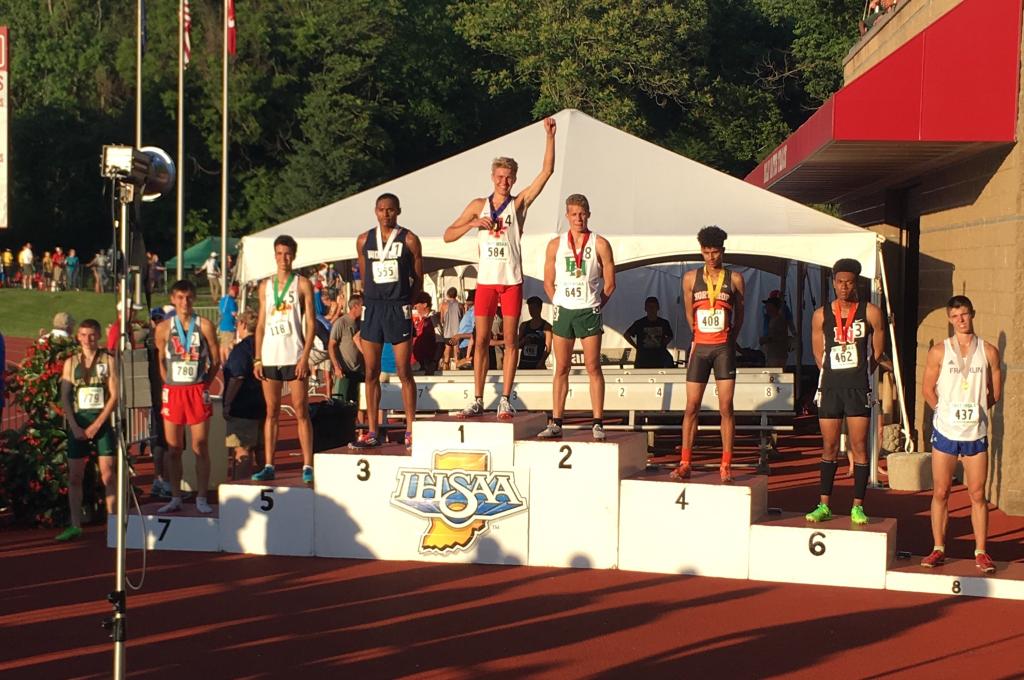 The Hoosier Heritage Conference was well-represented on the top two steps of the podium Friday at the IHSAA boys track and field State Finals.

Jones also finished the evening as the recipient of the prestigious Mental Attitude Award.

Jones placed in two events. In addition to his state runner-up finish in the 800, he was fifth in the 1600, giving the Arabians 13 points on the day. PH finished 14th in the state.