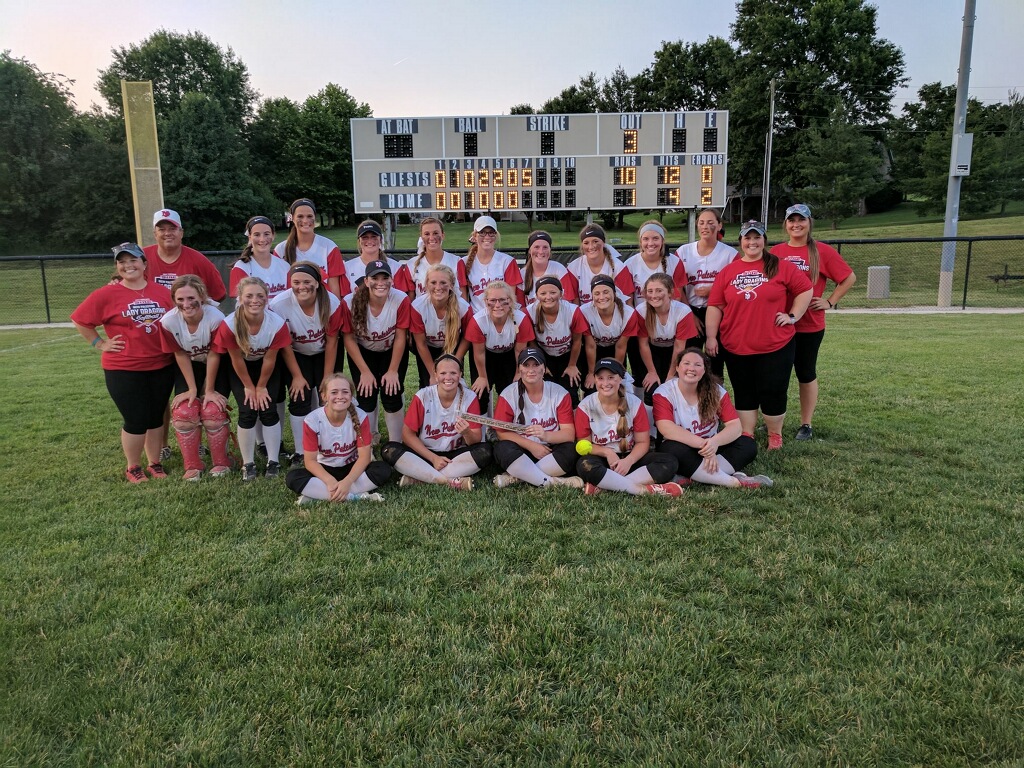 The New Palestine softball team has advanced to the IHSAA Class 3A State Finals after two dominant performances at the Jasper semistate.

The Dragons beat Edgewood 16-0 and Evansville Memorial 10-1 in the semistate to advance to 30-2 on the season. NP will meet Kankakee Valley at 4:30 p.m. Saturday at Ben Davis with the state title on the line.

NP is one of two HHC teams that was participating in the semistate. Greenfield-Central dropped a 7-3 decision to Avon in the semifinal of the 4A semistate at Bedford North Lawrence.

In baseball, Yorktown advanced to the regional final with a 3-2 win over Norwell before falling to NorthWood 10-0 in the final of the 3A Bellmont regional. Greenfield-Central fell 1-0 to Cathedral in the 4A Decatur Central regional.