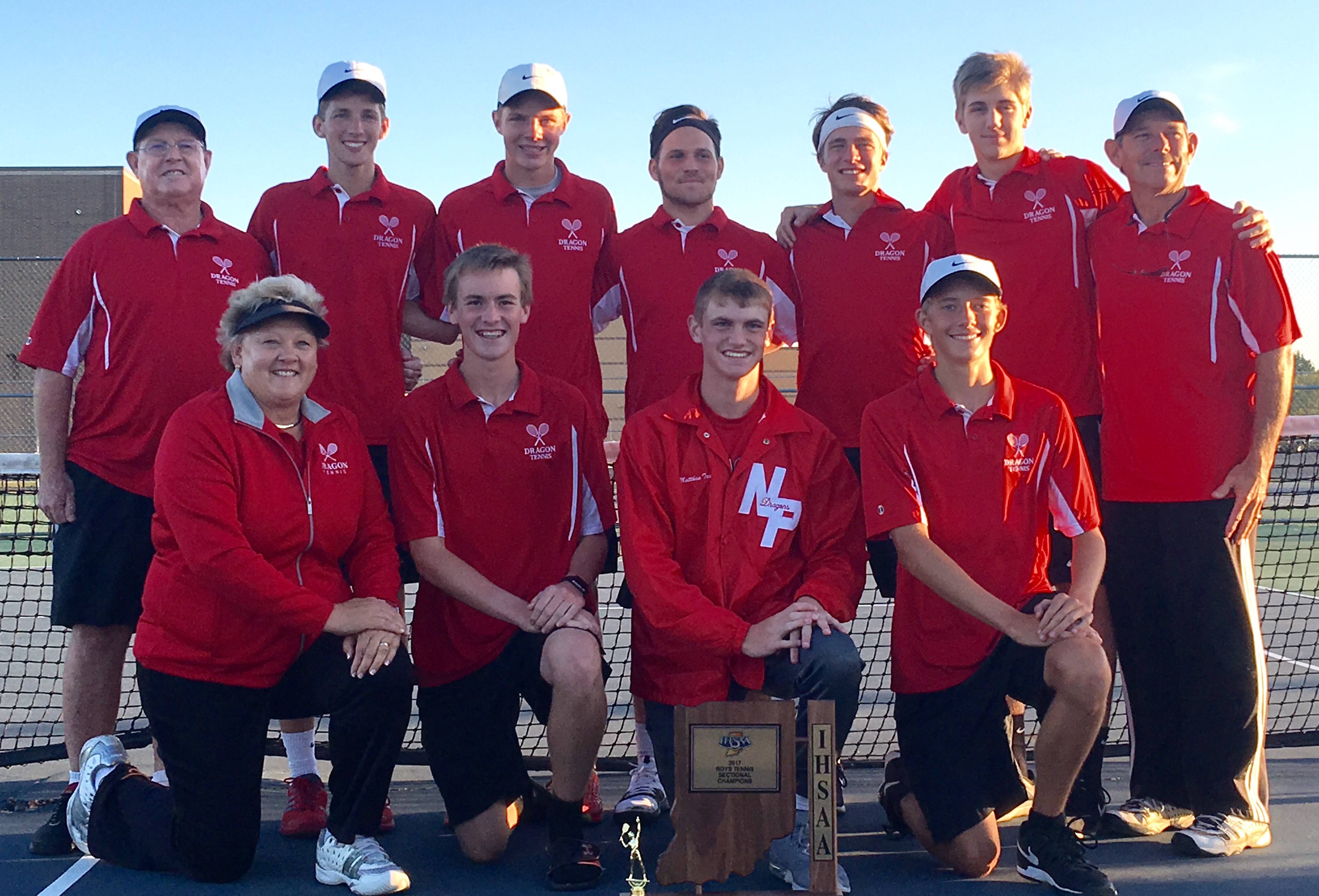 The team members are chosen by nomination and a vote of the coaches, who may not vote for their own players.