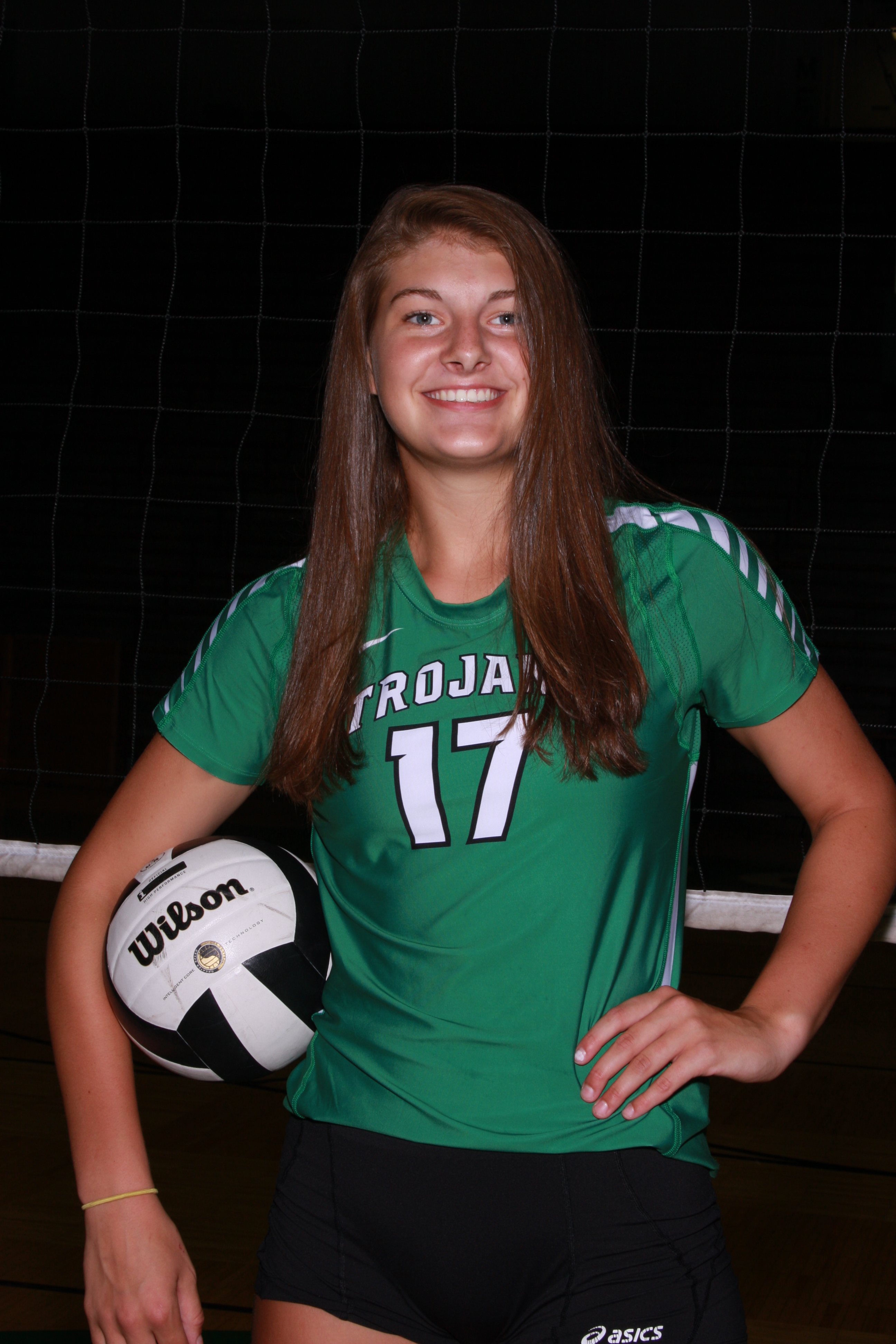 New Castle sophomore Melani Shaffmaster has been named the Gatorade Indiana Volleyball Player of the Year.

The award recognizes athletic excellence, academic achievement and exemplary character. It qualifies her as a finalist for the Gatorade National Player of the Year.

It’s one of several honors she has received this season, including being named the MaxPreps National Sophomore Player of the Year. Shaffmaster led New Castle to a 34-6 record and the Class 3A state championship, with 456 kills, 952 assists, 101 blocks and 74 aces.

She has a 3.95 GPA, and is a member of the New Castle student council, Spanish club and Renaissance Leadership committee. She also organized a health and beauty supply drive for New Castle’s Christian Love Help Center.

The program recognizes winners from each of the 50 states and the District of Columbia. Shaffmaster receives $1,000 to donate to a national or local youth sports organization of her choice as part of Gatorade’s Play it Forward program. Shaffmaster is the third New Castle player to be honored as the Indiana Player of the Year – joining 2007 selection Caitlin Cox and 2012 selection Lauryn Gillis. Other HHC players to have been chosen are Yorktown’s Emily Wolfert (2011) and Delta’s Darcy Dorton (2008).

Gatorade Player of the Year release