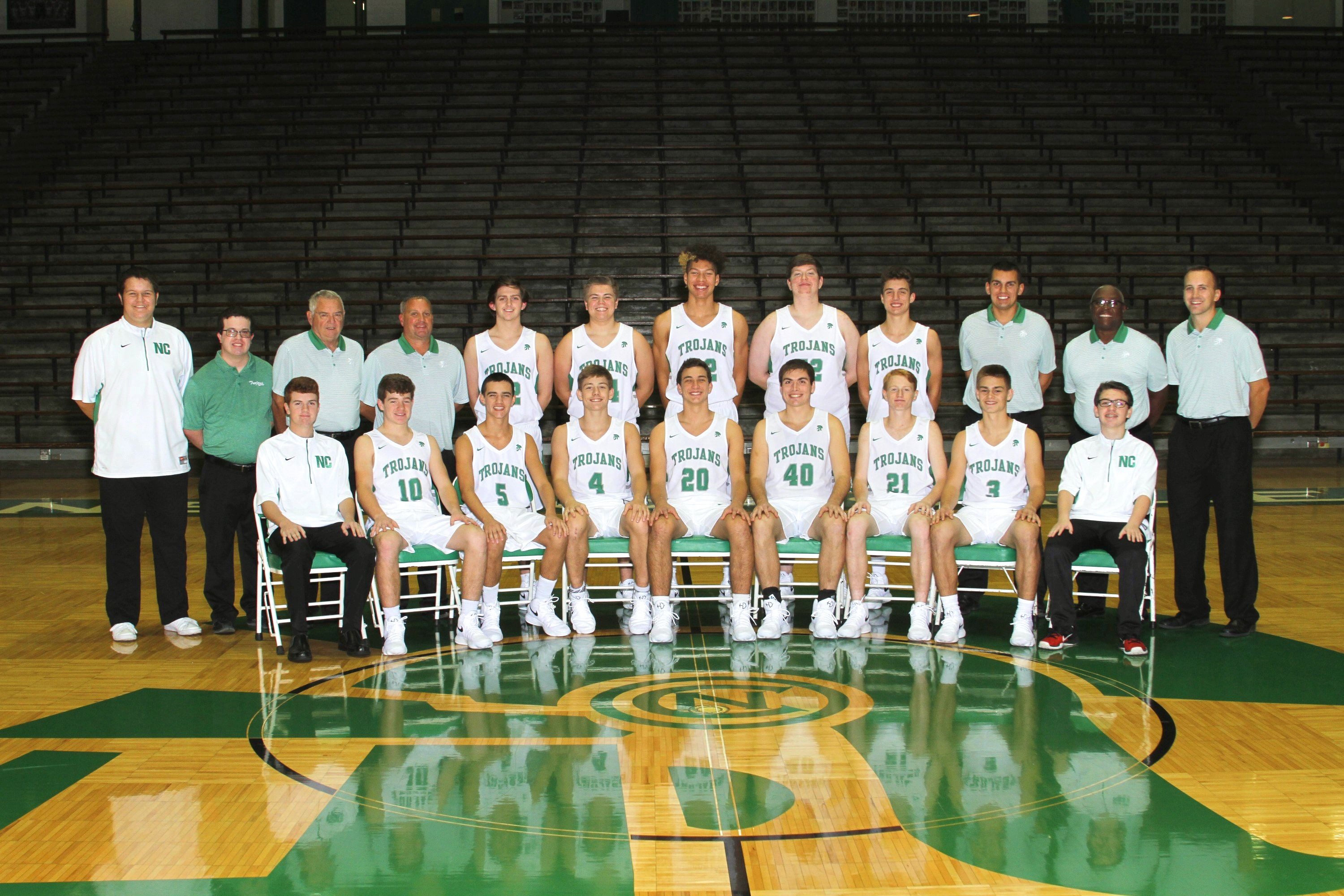 The Hoosier Heritage Conference has named 12 players to its 2017-18 All-Conference basketball team.

The team is chosen by a vote of the conference’s coaches. Seven of the eight schools are represented among the team, with HHC champion New Castle receiving three selections – senior Niah Williamson and juniors Mason Gillis and Luke Bumbalough.

Daniel Cox of New Castle was voted the conference’s Coach of the Year.