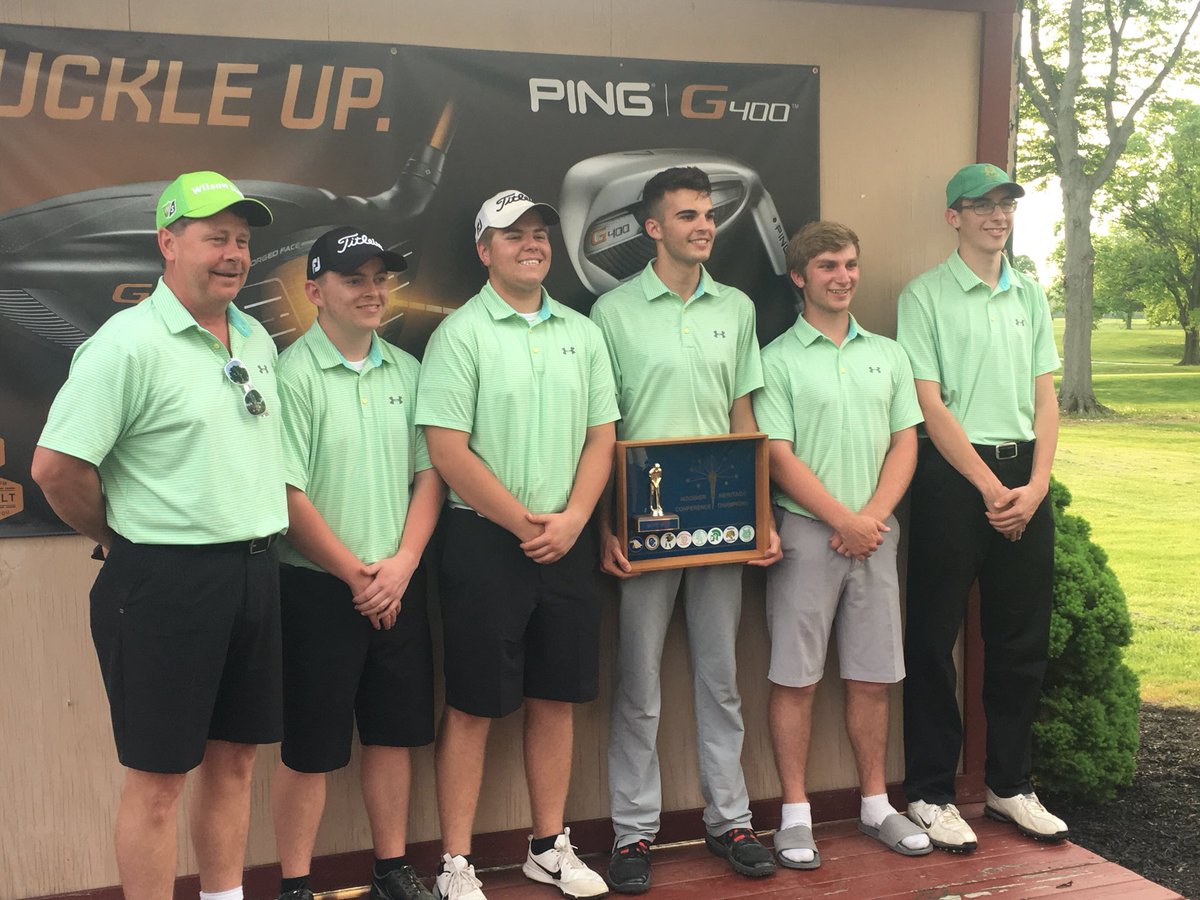 New Castle won the Hoosier Heritage Conference golf championship Saturday in an extremely tight race for the title at Hawk’s Tail in Greenfield.

Eleven strokes separated the top six positions, as New Castle shot 330 to beat Mt. Vernon by two and Yorktown by four. Fourth-place Pendleton Heights shot 337. New Palestine was fifth with 338 and Delta sixth with 341. Greenfield-Central (354) and Shelbyville (368) were seventh and eighth.

New Castle’s Trevor Turner was the individual HHC champion with a three-over par 75. New Castle had two All-HHC performers, as Spencer Stewart tied for fifth with an 80.

New Castle returned to the top of the HHC, winning its third golf title in four years. The Trojans also won in 2015 and 2016 before Delta claimed the title in 2017.

HHC baseball/softball reports for May 15