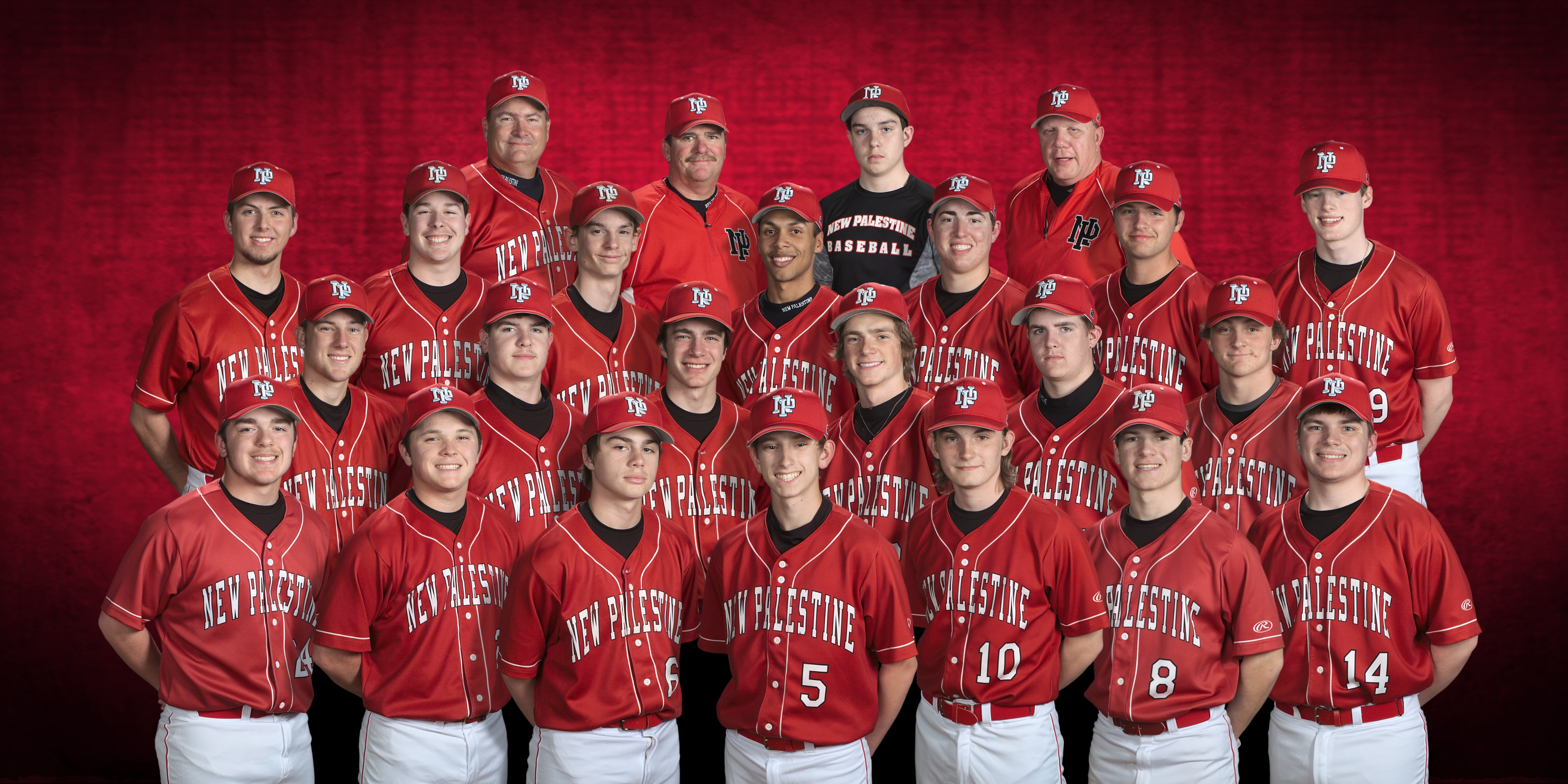 The Hoosier Heritage Conference has named 21 players to the 2018 All-HHC baseball team.

The team was chosen by a vote of the conference coaches.

Shawn Lyons of New Palestine was voted Coach of the Year after leading the Dragons to an 11-2 HHC mark.