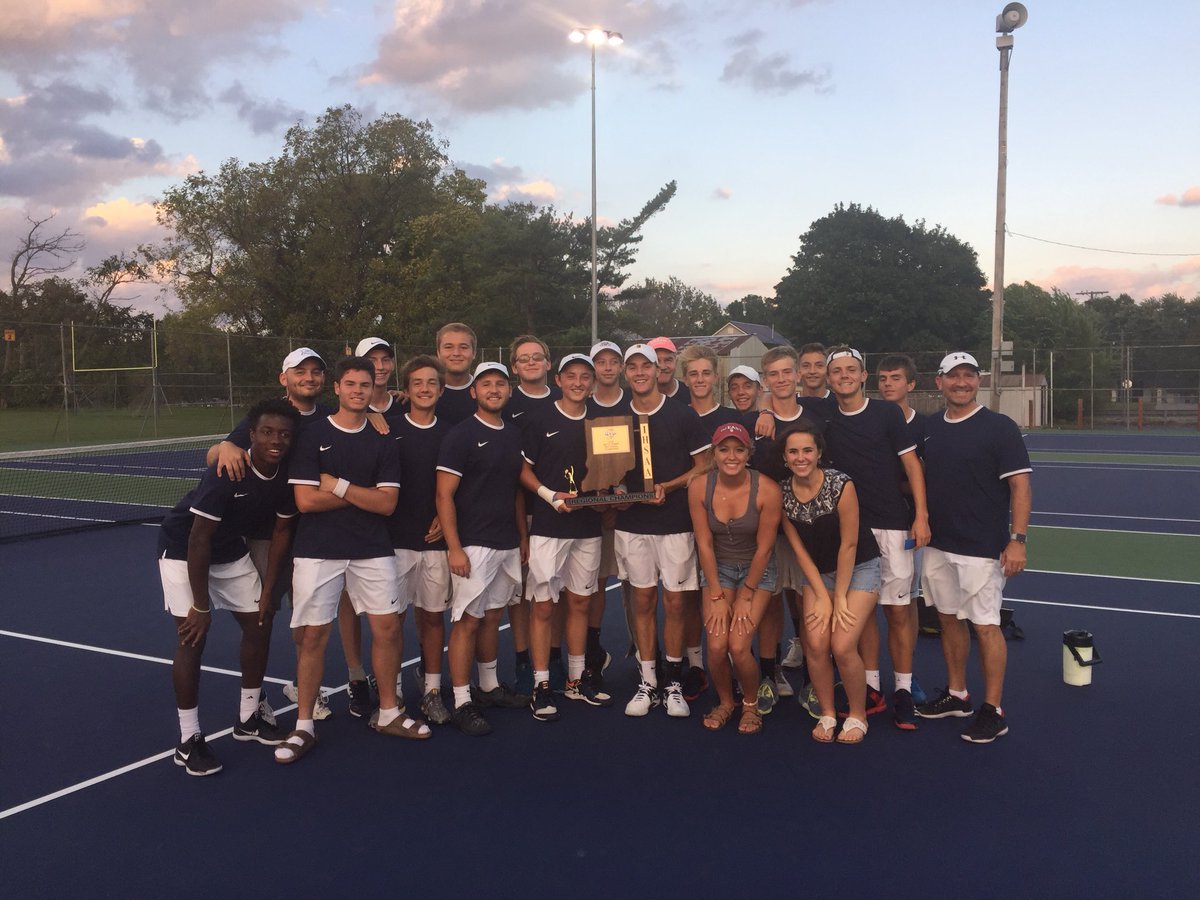 Tannon Dishman and Ben Bamidele, as well as the doubles team of Brandon Jackson/Joel Ashman, all were voted by the coaches. Dishman and Jackson/Ashman joined New Palestine’s Matthew True as All-HHC selections. True was joined on the All-HHC team by teammates Carson Gavin and Ben Blachly/Dane Reid.

Tim Cleland of Delta was named Coach of the Year after leading the Eagles to their 19th HHC boys tennis title since 1996. Delta, New Palestine and Shelbyville all won sectional championships, while Delta also won a regional title.