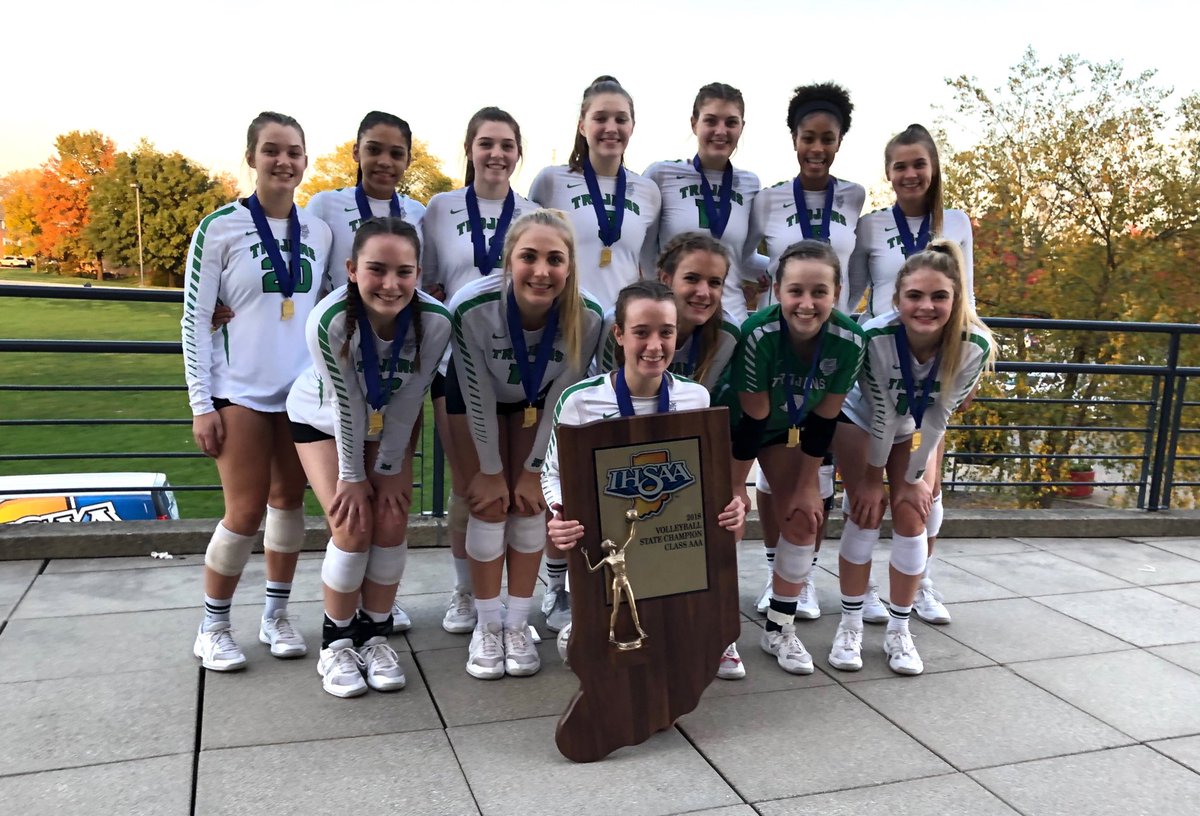 The Tigers finish 34-0, making it the first perfect season since Cathedral took the Class 4A title with a 36-0 mark in 2015.

Kenzie Knuckles had a double-double with 14 kills and 10 digs. Kylie Murr had 18 digs.

Championships won by current HHC members before joining the conference (10)