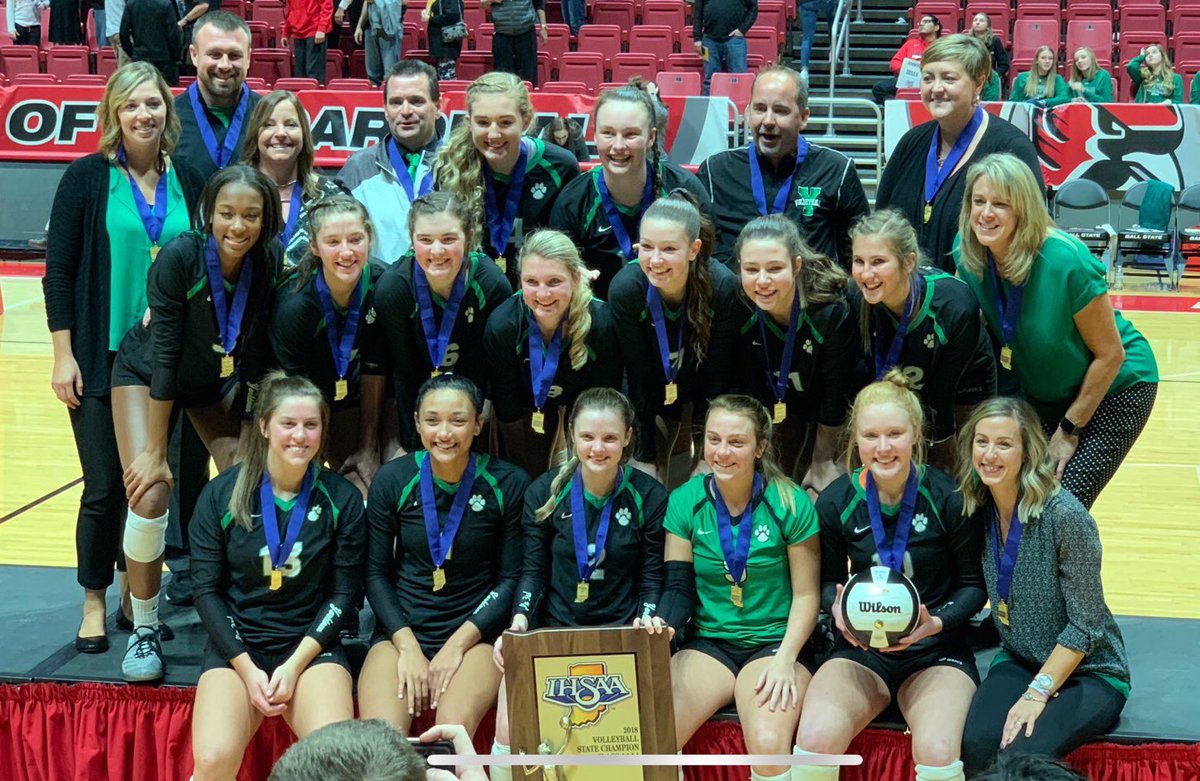 Yorktown’s Stephanie Bloom was Coach of the Year, leading the Tigers to an HHC title and a 34-0 record.

The All-Conference team is chosen by a vote of the HHC coaches and was conducted after the regular season.