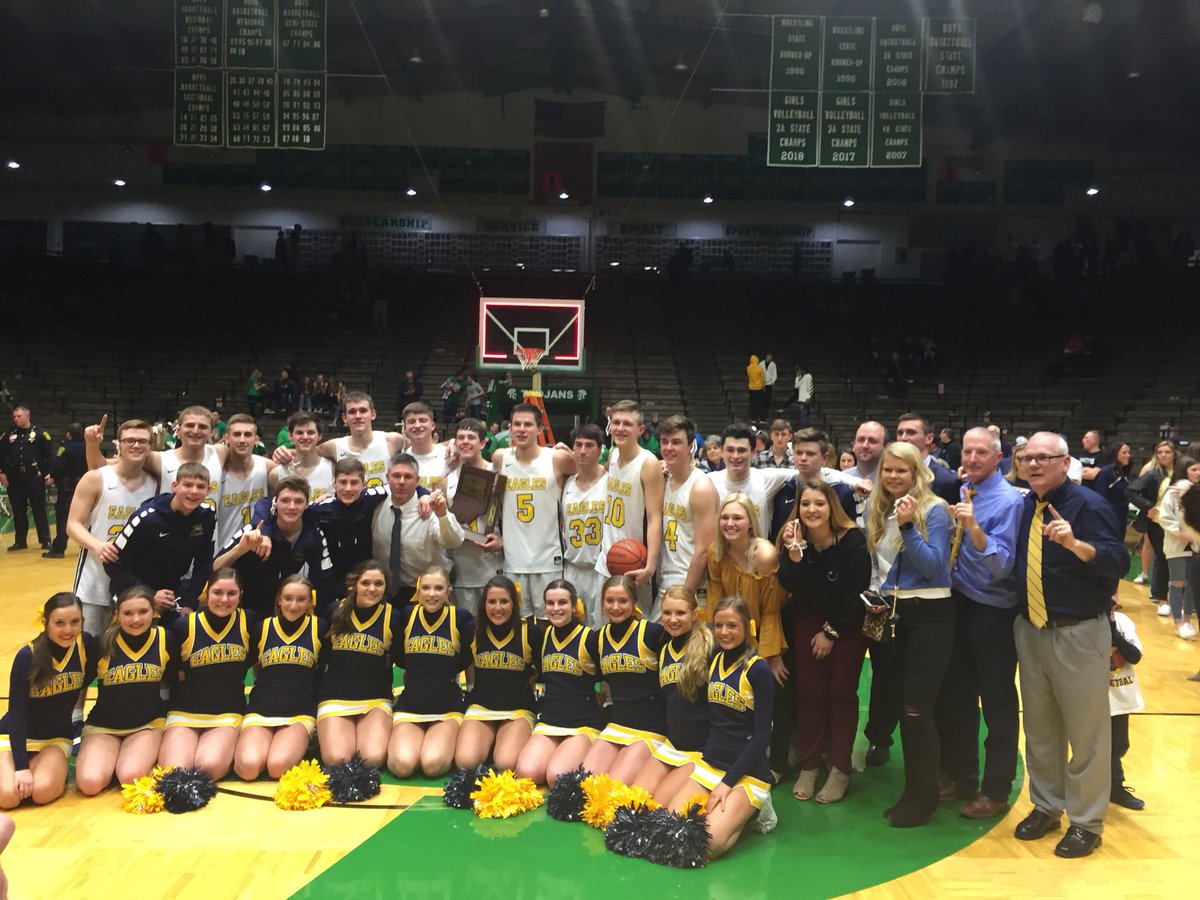 The 13-player team features players from six of the eight HHC schools. Ten of the 13 are seniors.

Leading the way are three players from HHC champion Delta, which also is one of two HHC schools to win a sectional title this season. Senior Josh Bryan tallied 24.7 ppg and was third in the league in scoring. Senior Tyler Wilburn and sophomore Brady Hunt also represent the Eagles. Hunt finished second in the HHC at 7.3 rebounds per game and is the lone sophomore honoree. Wilburn was second in the league in field-goal percentage at 55.4 percent.

HHC runner-up and sectional champion New Palestine is also represented by three players. Junior Maximus Gizzi led the conference with 4.6 assists per game and was fifth in scoring at 16.3 ppg. Senior Matthew True tallied 15.9 ppg in the regular season and led the league with a 45.1 percent 3-point average. Junior Dawson Eastes also represented the Dragons. He was fifth in the HHC at 6.6 rebounds per game.

Luke Bumbalough, the HHC’s leading scorer at 31.6 ppg, joined fellow senior Nicholas Grieser as New Castle’s representatives. Shelbyville was represented by Zach Kuhn, who was second in the HHC at 23.8 ppg and led the conference with 9.4 rpg, and Josh Williams, who tallied 15.0 ppg.

Delta’s Mark Detweiler was named HHC Coach of the Year, leading the Eagles to a 26-0 record through the sectional.

The all-conference team is voted on by the conference coaches.