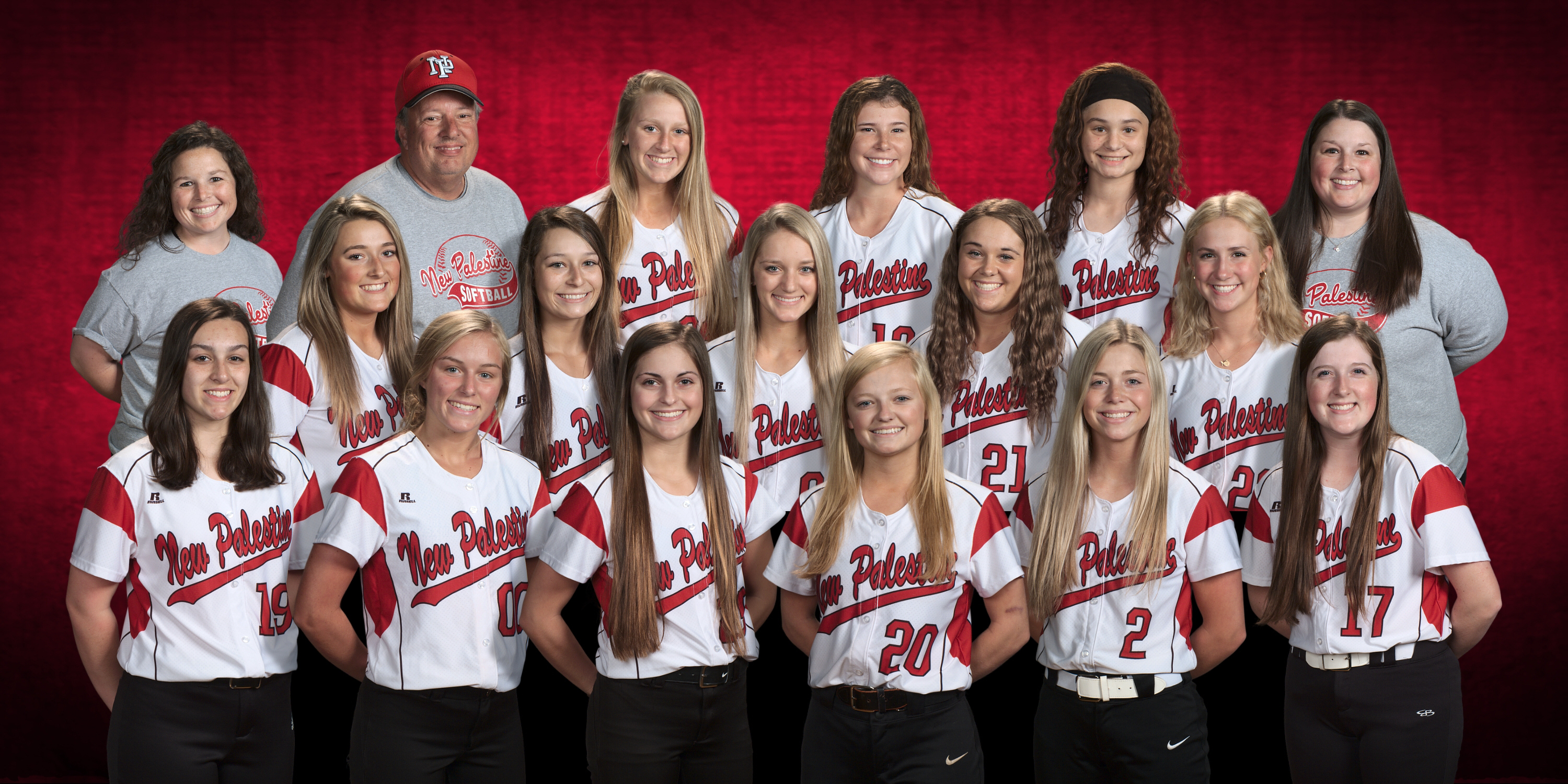 New Palestine’s Ed Marcum was named Coach of the Year. He led the Dragons to their sixth straight HHC title this year and earned his 400th career victory.