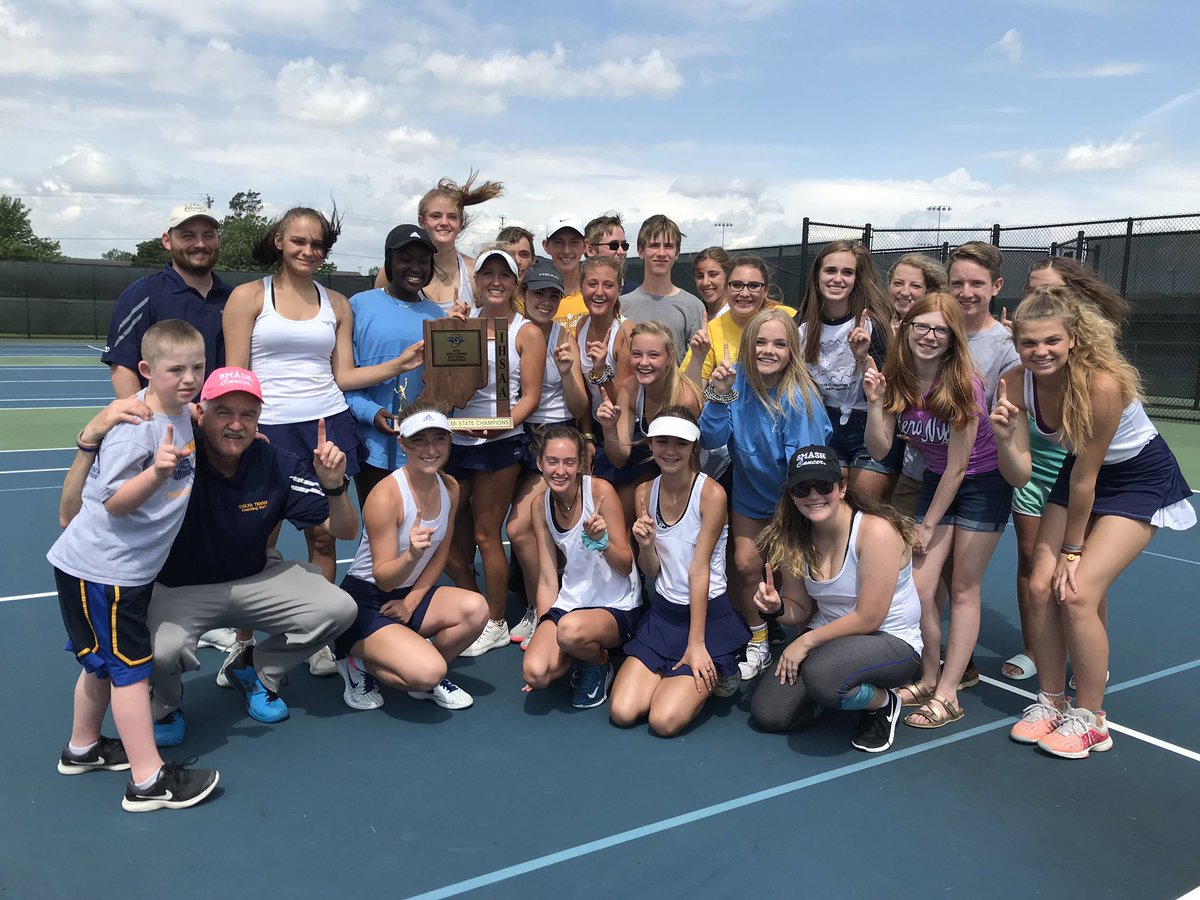 Eagles coach Tim Cleland was named Coach of the Year after leading Delta to its 10th straight HHC title and its 21st league championship in 22 years.