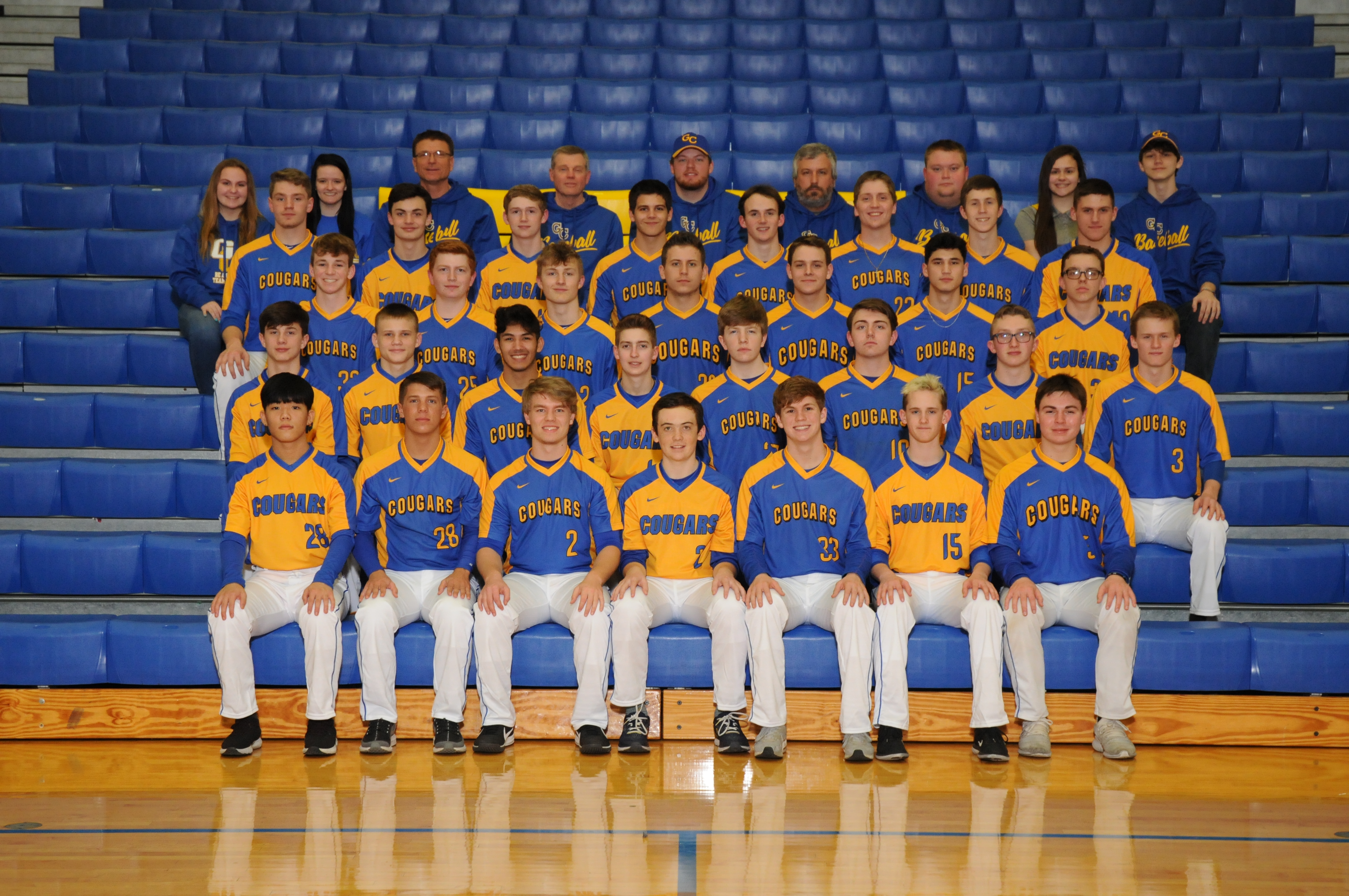 Greenfield-Central’s Mark Vail was named Coach of the Year.