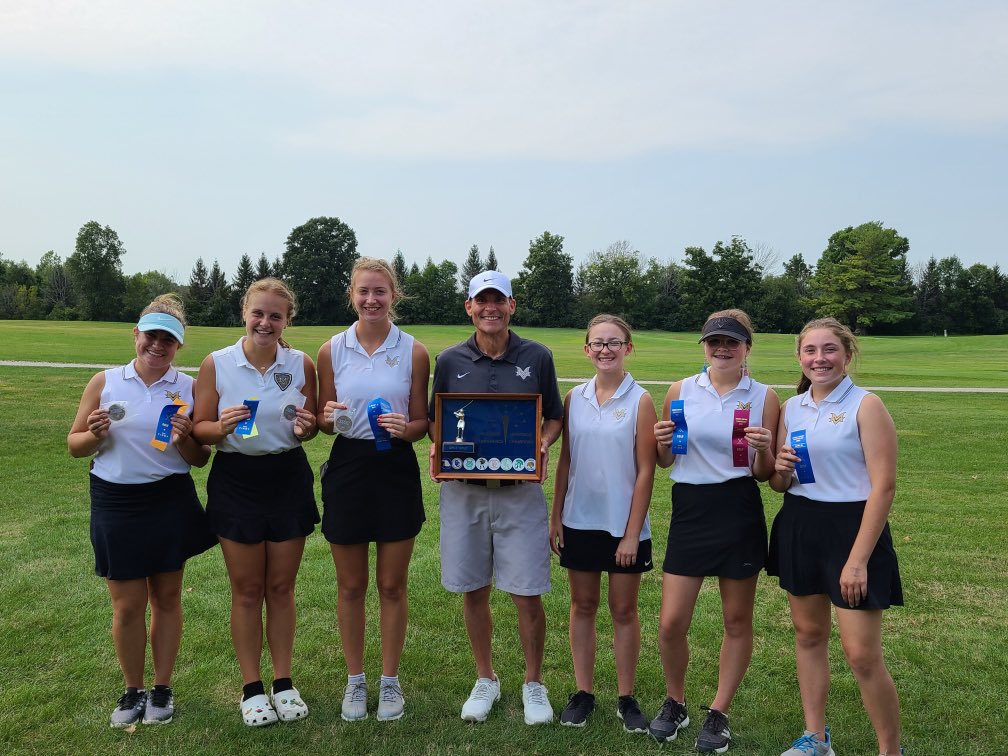 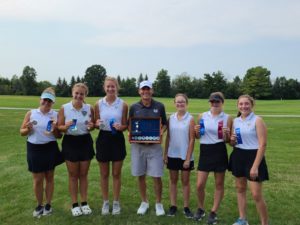 It was the Marauders’ first HHC girls golf title since 2003 and third overall. The Marauders also won the HHC title in 1997.

MV placed three golfers in the top six, with Alaina Nugent winning the conference title with a 79. Meredith Johnson shot 85 to finish fourth and MacKenzie Miner 87 to finish sixth.

Pendleton Heights was second with a 376. The Arabians were led by third-place finisher Grace Wiggins (83). Greenfield-Central shot 389 to finish third, led by HHC runner-up Sydnie Wherry (82).