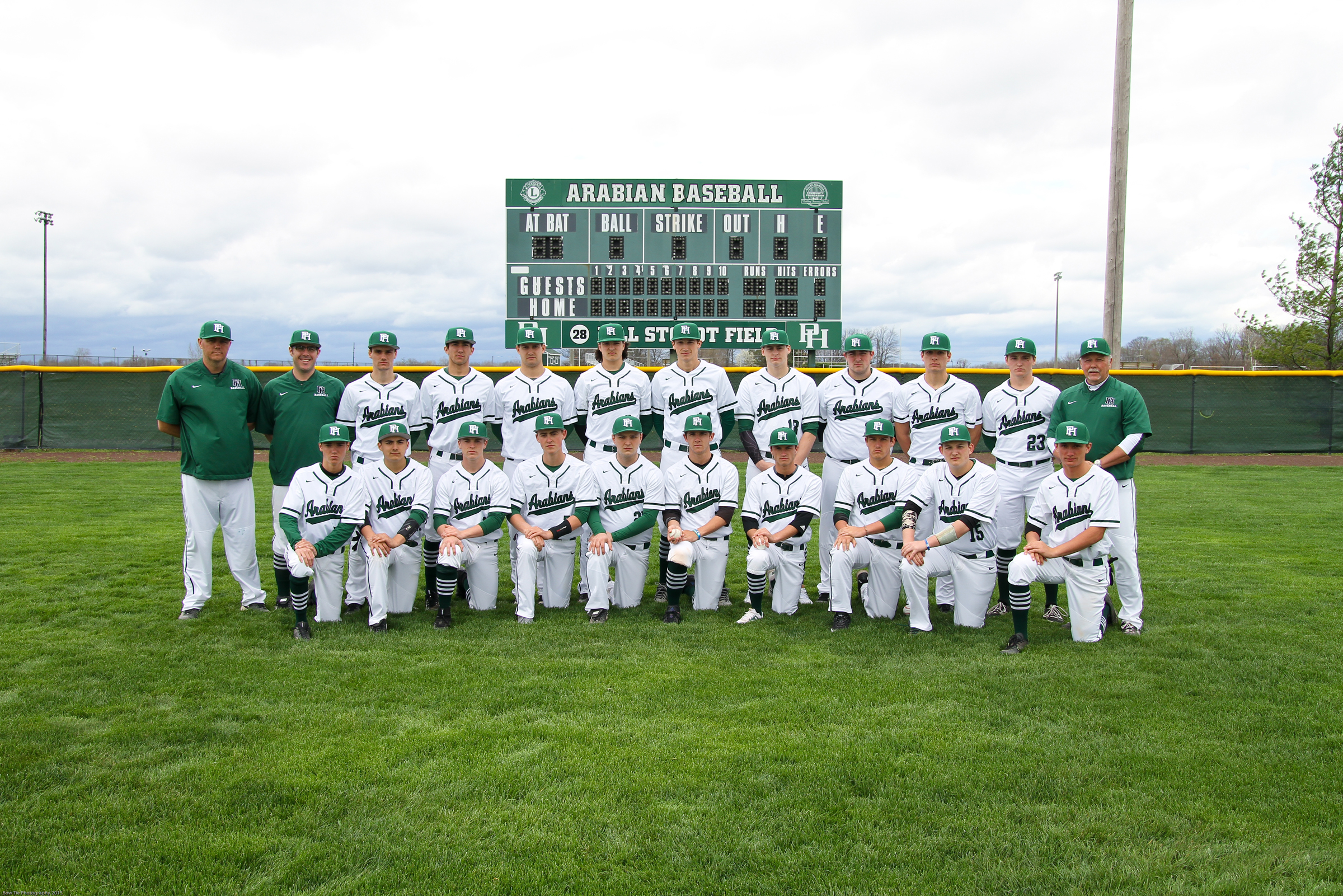 The Pendleton Heights Arabians used a Friday-night sweep of Delta to claim the Hoosier Heritage Conference baseball title with an 11-3 record. New Palestine and New Castle, which split a twinbill Saturday, finished second and third.

The Arabians swept four of their seven HHC doubleheaders and split the other three to win the conference by one game.

Congratulations to Player of the Week Brody Mariotti of Yorktown, who was 7-11 with three homers, six extra-base hits and 11 RBI in a week that included three conference games.

And congratulations to Pitchers of the Week Damon Lux of Shelbyville and Titen Bennett of New Castle, who each pitched complete games without allowing an earned run against conference foes to nail down victories.