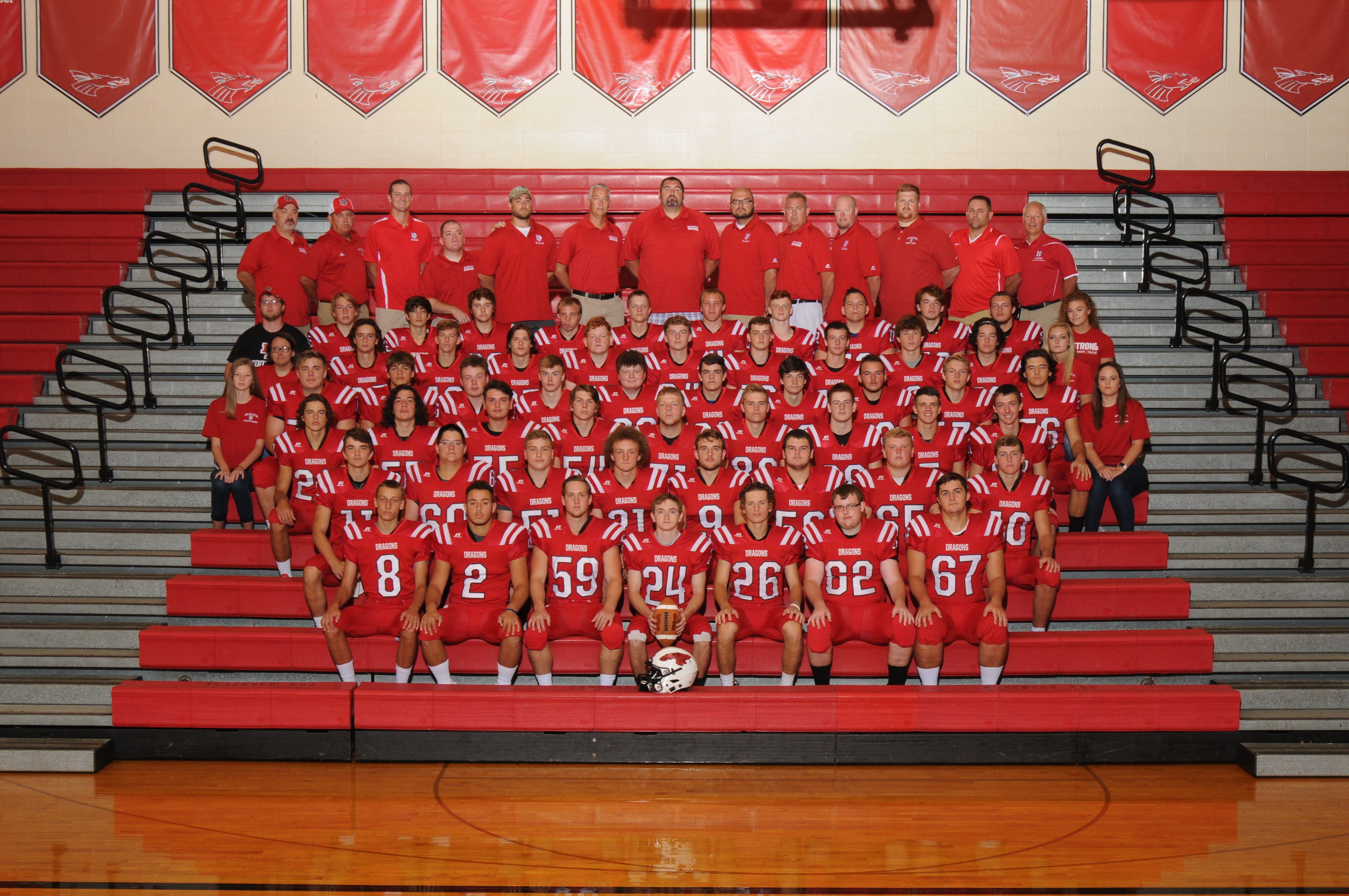 Eleven players from HHC champion and 5A No. 1 New Palestine lead the All-Hoosier Heritage Conference football team, which was voted on this week by the HHC coaches.

Offensively, the team was led by the state’s leading rusher and scorer Charlie Spegal of New Palestine, and dual-threat QBs Zach Neligh of NP and Christian Conkling of Pendleton Heights. New Castle’s Luke Bumbalough and PH’s Eli Pancol, who led the conference in receiving TDs, and double-digit rushing TD back Rylan Cole of Mt. Vernon also lead the offensive group.

NP’s Kyle Ralph was named Coach of the Year after leading the Dragons to their sixth straight conference title and fourth sectional title in six years.